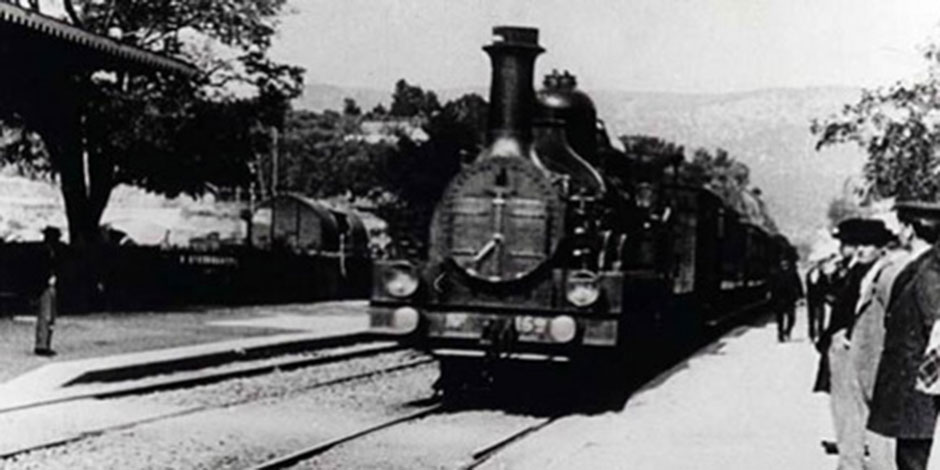 INTERNET HAS CHANGED THE GAME

A 21st century Charter for the circulation of audiovisual archives is urgent!

To allow a creative use of audiovisual archives in the cinematographic field, we call for an international Charter defining renewed ethics and practice to access image and sound resources: a positive alternative to looting and misappropriation of intellectual property, an alternative that will honour artistic anteriority without penalizing innovation.

The Charter will define a more flexible policy for the use of archive materials, taking into account new technologies, production budgets as well as the expenses for preserving archives. Actually, even if authors and actors give their moral consent, the fees for the use of images and sounds render many cinematographic projects unfeasible, except by illegal means.

In this new economy, we propose, among other things, to significantly reduce the archives access fees and to adjust image and music rights on the profits generated by the exploitation of the work.

The Charter will also allow short films, documentaries and experimental films made in the past with archives to become publicly available, instead of remaining confidential or even invisible.

In the future, this Charter will enable a true innovation in film writing: the possibility to make films only from audiovisual archives. Archives being used thanks to image-sound editing and motion-design – such as samples in music – to create new movie fictions.

Adapting, reinterpreting, mounting existing images to open them to new symbolisms, new emotions and new stories is the challenge Arouna Lipschitz faces with the film La Nostalgie de l’Ailleurs, which is currently in production.

This film will be the first feature-length fiction film intended for the big screen, entirely made from excerpts from films, archive footage and digital post-production. In addition to the technical and artistic challenge, the crucial challenge for the feasibility of such a film is to best manage all rights holders in a negotiation based on “fair use” and respect for authors, actors and producers.

This creative leverage remains marginal, hampered by legal complexity and often dissuasive prices. Filmmakers often renounce to go to the end of their creative desires due to a lack of necessary resources and time. Today, a whole generation of artists is influenced by the culture of excerpts and borrowing. We generally find them on the Web with videos which life expectancy is short since they were produced with disregard for the law.

With La Nostalgie de l’Ailleurs we have a real opportunity to set a precedent in the History of film-making.

Let’s face the question of rights and prices. Let’s simplify the legislation without dispossessing the perpetrators of their essential rights. Let today’s filmmakers produce the films of tomorrow. Let us unlock this creativity which only asks for it.

We, authors, directors, producers, lawyers, archivists who are at the origin of this petition, are convinced that it is possible to proceed with an ethical use of existing works, while remaining on the side of the law. Support this cultural fight by signing this petition for new creative tomorrows, for a cinematographic production open to legal innovation and respectful of the artists who have preceded us.

There is no work that does not call on or borrows from past accomplishment.
Yann Beauvais